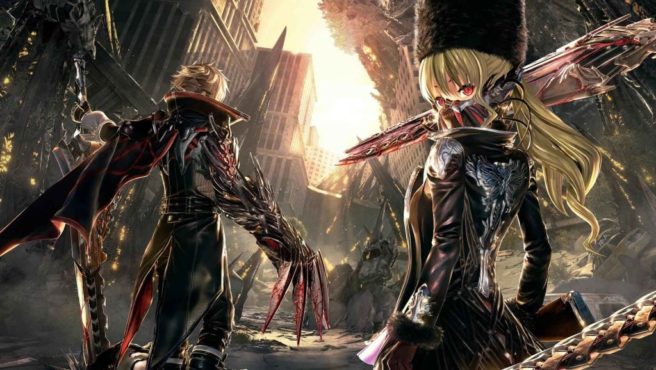 Bandai Namco has started bringing over more of its games to Switch, but one Code Vein is one title that’s missing. The post-apocalyptic action-RPG hasn’t been announced for Nintendo’s console as of yet. That doesn’t mean it’s entirely out of the question, however.

In an interview with GameSpot, Code Vein producer Keita Iizuka mentioned that “there might be a possibility down the line” of a Switch port. He told the site:

“We are focusing on development for PS4, Steam, and Xbox One. But as far as the possibility of porting to Switch or [the Epic Games Store], there might be a possibility down the line. We can’t really say for sure at this point.”

We’ve seen Bandai Namco port games to Switch after they’ve been released on other platforms. It happened with Dragon Ball FighterZ, and we’re seeing that again with the Sword Art Online titles. Perhaps something similar could happen with Code Vein as well?