Codemasters considering Switch support, but unlikely to port over same exact games from PS4 / Xbox One 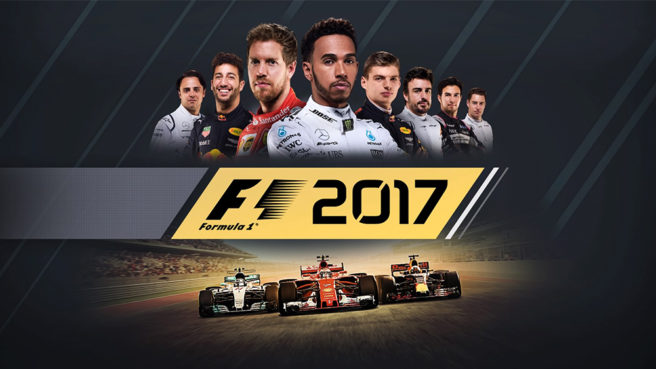 Codemasters was listed in the lineup of developer partners on board with Switch last October. Thus far, however, the company has yet to produce any games for the console.

GameIndustry did ask creative director Lee Mather if Codemasters will return to Nintendo platforms by supporting Switch in the future. He acknowledged that, given its success, “there’s certainly the possibility we’ll look at doing something on Switch.” However, bringing over Codemasters’ same exact games from the PlayStation 4 and Xbox One is unlikely.

“Obviously we’ve been watching how the Switch is performing and it’s selling really well. It probably wouldn’t be suitable to have exactly the same game we have running on Xbox One and PS4, but there’s certainly the possibility we’ll look at doing something on Switch. We’ll see what happens in future. It’s certainly getting the market share to make it a valid place to be.”

Codemasters used to be fairly active on Nintendo platforms during the Wii and DS era. The developer also put out F1 2011 for 3DS. On Wii U, Codemasters’ only game was F1 Race Stars: Powered Up Edition back in 2013.