Controversial dialogue removed from Fire Emblem: Fates in the West 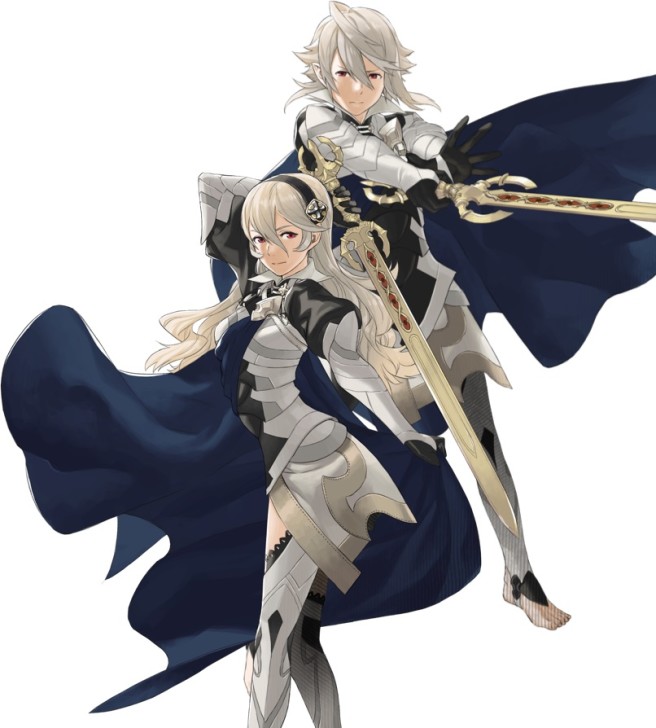 “In the version of the game that ships in the U.S. and Europe, there is no expression which might be considered as gay conversion or drugging that occurs between characters.”

The conversation in question is a support conversation with the female character Soleli, who is revealed in-game to be attracted to women. When paired with the male version of the main protagonist, her drink is spiked at a later point in her support chain and she finds herself attracted to him instead. This isn’t the first time in the series that Nintendo has had issues with sexual orientations in the Fire Emblem series a notable example being the absence of gay marriage in Fire Emblem Awakening. Though Fates includes same sex marriage, it makes sense that they would take this extra step to avoid any further backlash.

For the full story about this particular support conversation and how it will affect the release of Fates next month, head over to NintendoWorldReport for the full story.