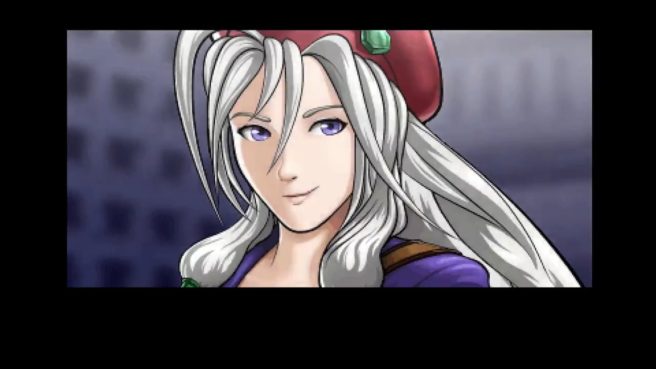 Cosmic Star Heroine will make its debut on Switch when it launches digitally on August 14, Limited Run Games has announced. Pre-orders will open soon with a 10% discount. A physical version will follow in 2018 / early 2019.

We have the following overview and trailer for Cosmic Star Heroine:

Alyssa L’Salle was one of the top secret agents at the Agency of Peace & Intelligence on the Planet Araenu. But when she uncovers a horrible conspiracy, she has to go rogue in order to save the day! Can Alyssa save the galaxy when everyone (and everything) is out to stop her!

Features:
– The best of classic and modern RPGs!
– Brisk pacing that respects your time! Save anywhere!
– No separate battle screen! Battles take place directly in the areas that you explore!
– 2D visual style straight from the height of gaming’s 16-bit era!
– Animated cutscenes reminiscent of the Sega CD & Turbo Duo era!
– Soundtrack by HyperDuck SoundWorks (Dust: An Elysian Tail, Precipice of Darkness 4)!
– Over 100 minutes of music!
– Multi-character combo techniques!
– Innovative turn-based combat system that focuses on flow & strategy!
– Your own spaceship! Recruit new agents to help your home base grow!

Cosmic Star Heroine from @ZeboydGames is coming digitally to the Nintendo Switch eShop on August 14th, 2018 – digital preorders will be live soon with a 10% pre-purchase discount!

A physical release will come later on in 2018 or early 2019. pic.twitter.com/Cf1AURRV7q