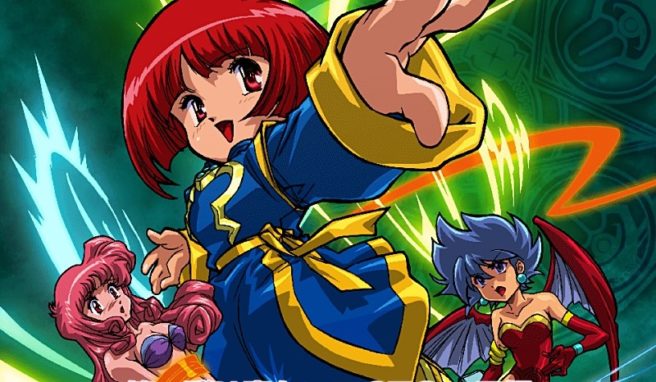 Beep has released new details pertaining to the various modes within the upcoming shoot-em-up Cotton Reboot.

In addition, some extra confirmations on music and voice cast were also shared. Those interested can check out all the translated info from Gematsu below. A mode in which you can play a faithful port of the Cotton game released for the Sharp X68000 in 1993. A mode to compete against time for the high score online. You can choose between two- and five-minute modes.