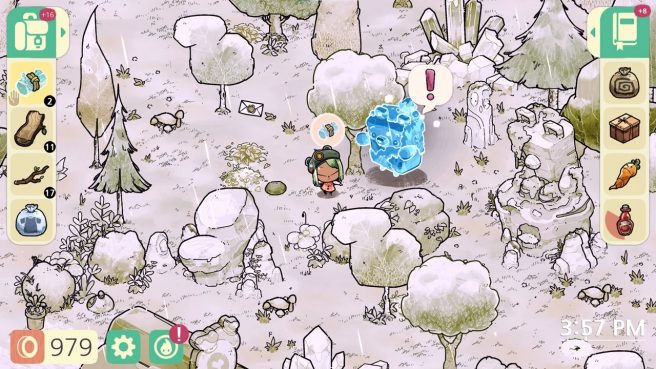 Cozy Grove continues its support on Switch with its latest update. If you own the game, be sure to download version 2.2.0.

While there aren’t any new features, the update includes performance improvements, fixes, and more. You can check out the full patch notes below.