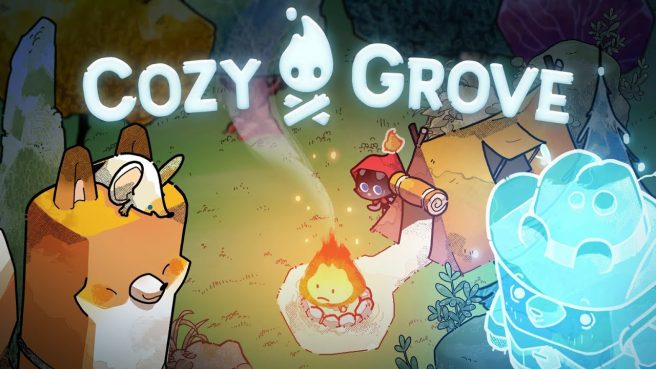 Cozy Grove has been updated on Switch again, with the latest patch introducing version 2.3.0. There are some new features such as chests that can be used to store items in, performance improvements, and more.

Cozy Grove is currently available on Switch through the eShop and the version 2.3.0 update can be downloaded now.