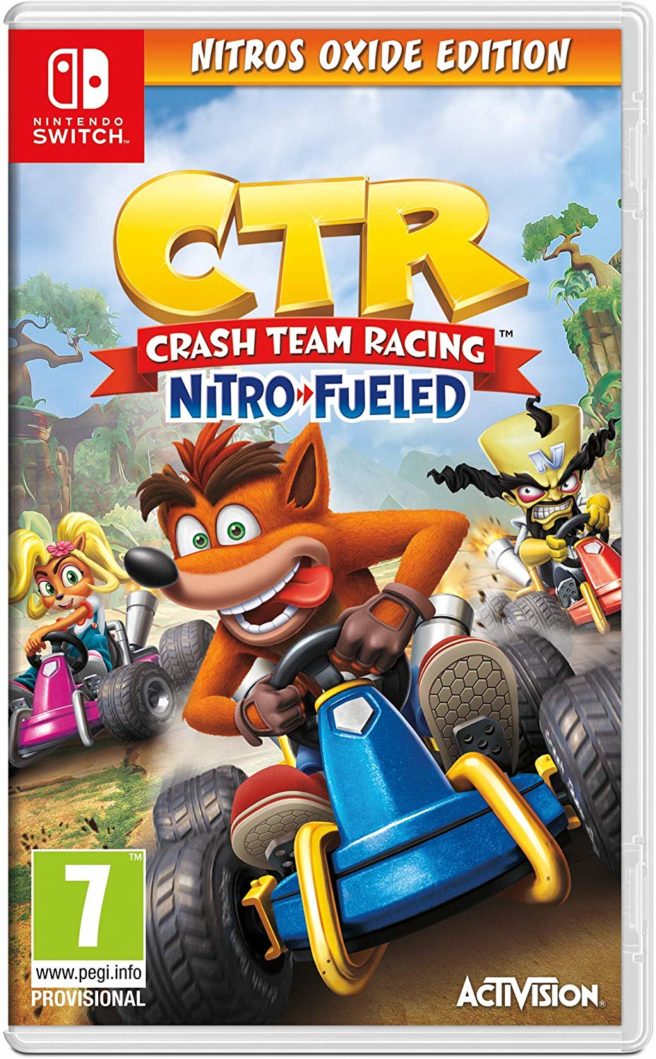 When Activision announced Crash Team Racing Nitro-Fueled a few months ago, we heard about an extra “Nitros Oxide Edition”. It grants access to Nitros Oxide as a playable character from day one in all game modes, Oxide’s Hovercraft kart, space-themed character skins for Crash, Coco, Cortex, and more.

Nitros Oxide Edition was previously announced as a digital-only release. Over on Amazon UK though, a physical version is up for pre-order. It’s unclear what has changed with Activision’s planning, and if this will only be available in Europe.