Critically acclaimed Inside coming to Switch 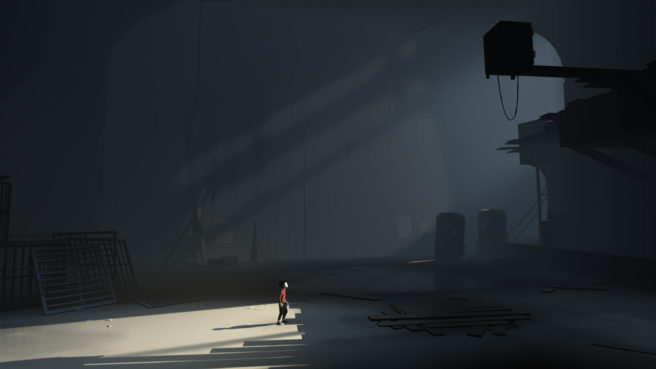 Inside, which has received much praise from both the media and players, is heading to Switch. Director Arnt Jensen revealed the news to Famitsu. That’s all the information we have at present, but the announcement itself is huge.

Inside is Playdead’s second project following Limbo, which was also well received. The title has players controlling a boy in different ways, exploring dark environments, and taking on platforming / puzzle gameplay.

A release date has not yet been announced for the Switch version of Inside. We’ll keep an eye out for Famitsu’s full interview for any additional details.