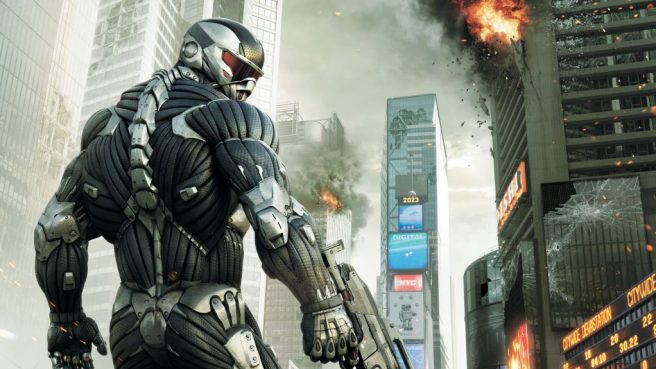 Thanks to Digital Foundry, we have a first look at the Switch version of Crysis 2 Remastered ahead of next month’s launch. The outlet has offered up some technical details as well as actual footage.

You can watch Digital Foundry’s full video below for more analysis and the actual footage that provides a look at the game running on Switch.

Digital Foundry previously shared a video for Crysis 3 Remastered. In case you missed it, you can find that here.

Crysis 2 Remastered as well as Crysis 3 Remastered will both be appearing on Switch starting October 15 via the eShop, with physical versions planned at a later date. The original Crysis can be purchased now.