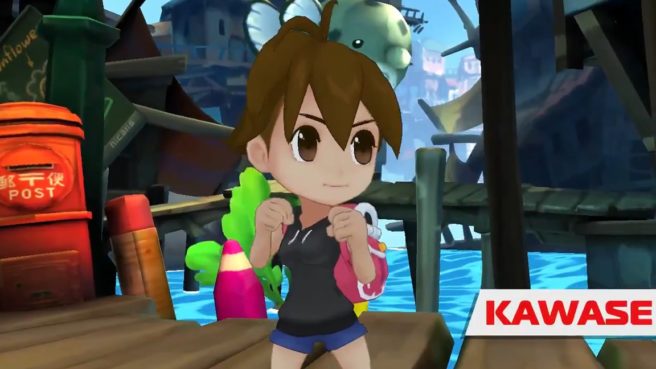 Crystal Crisis has well over a dozen characters on its roster. Over on Twitter, developer Nicalis revealed the latest participant. Kawase from Umihara Kawase will be playable, the company announced.

Here’s a brief look at her in Crystal Crisis:

Umihara Kawase is hooked on #CrystalCrisis and joins the heroic cast! Coming to #NintendoSwitch and #PS4 on May 28! https://t.co/bTu4O5ZWy4 pic.twitter.com/4G5KxH4cKb

Following a bit of a delay, Crystal Crisis will launch for Switch on May 28.