Cult of the Lamb update out now on Switch (version 1.0.3), patch notes 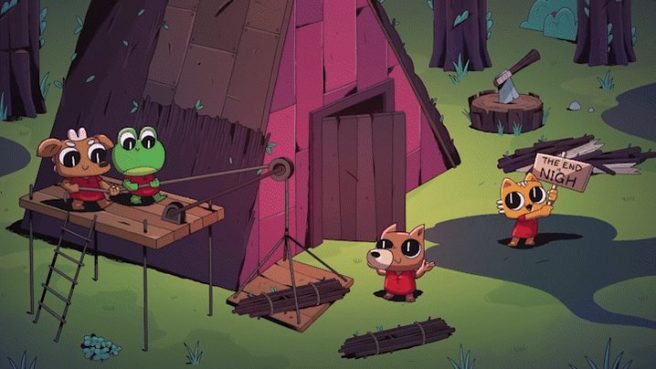 A significant 1.0.3 update has just gone live for Cult of the Lamb on Switch.

A number of improvements, fixes, and more are included. Some of the highlights include the ability to bring more than six Followers to enter the Temple at once, fixes for soft locks and blockers, Portuguese language localization, and more.

Below are the 1.0.3 update patch notes for the Cult of the Lamb as shared on the official Discord channel:

The team says it is working on tweaks, fixes, and improvements for all platforms, including performance issues on Switch. Note that the Cultist Edition DLC is now available, which includes five exclusive Follower forms and eight Decorations: Monke, Tapir, Bee, Narwhal, Tortoise, and flower decorations. Also, today is the last day to obtain the Cthulhu Follower on Switch.