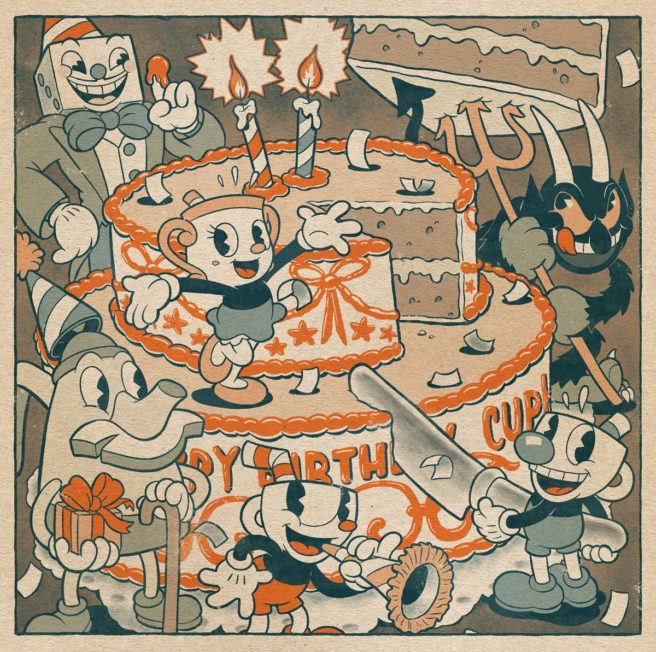 Cuphead is celebrating its second anniversary today. As part of that, the game is seeing a 20 percent discount during the next week.

Studio MDHR has also announced that Cuhead has surpassed five million copies sold. The title debuted on Switch earlier this year and has been a strong seller on the platform.