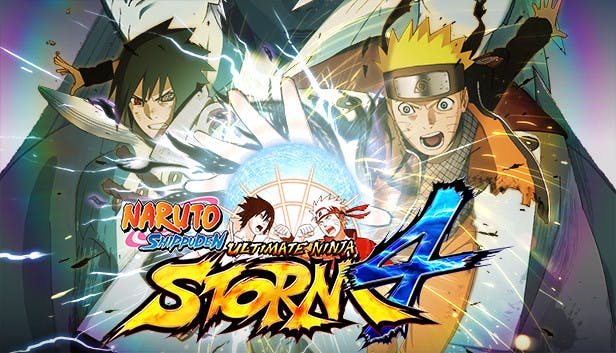 As part of a fan Q&A, CyberConnect2 CEO Hiroshi Matsuyama opened up about the challenging development of Naruto Shippuden: Ultimate Ninja Storm 4.

Despite feeling that the team couldn’t have done much better, Matsuyama said the studio “got behind schedule.” Additionally, CyberConnect2 “exceeded budget and ended up causing trouble to Bandai Namco Entertainment”. Despite the challenges faced during development, Matsuyama feels that the company was still able to make a “a pretty good game.”

“The development for Storm 3 was also hard. Even though it technically shouldn’t happen after 25 years, every year feels like our biggest battle yet. And as we break our previous records, it isn’t getting easier at all. Every year is hard.

So, looking back at Storm 4, there isn’t really much we could have done better. We were able to do everything that had to be done. That’s the reason why it took so long, why we got behind schedule. It’s also why we exceeded budget and ended up causing trouble to Bandai Namco Entertainment – why we ended up getting the publisher angry and ended up inconveniencing everyone. The result, nevertheless, was still a pretty good game.

It would be wrong to say that everything went alright though. Thankfully, many people helped and supported us. We are able to continue to develop games every day.”