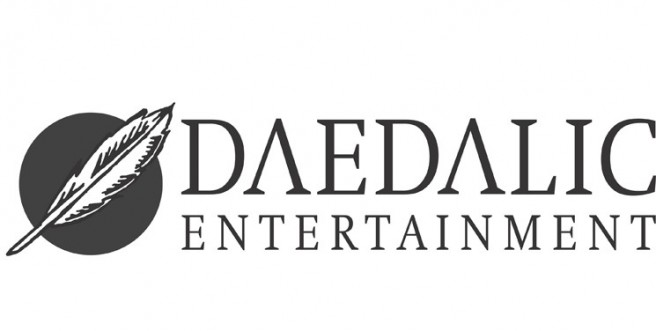 Daedalic Entertainment has become a licensed developer for Wii U, the studio has confirmed. The team just recently received development kits and intend to experiment with them in the future.

Don’t expect to see any Daedalic-made projects on Wii U in the near future, as the company is working to capacity on other projects. Perhaps one day though…