Dandara launching in February on Switch 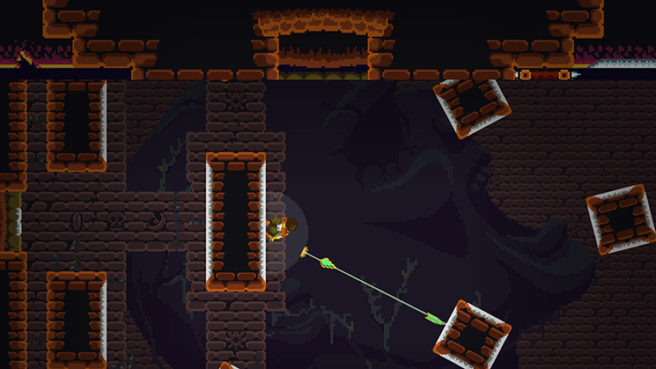 We haven’t heard much about Dandara in recent months, but it’s definitely still in the works. Publisher Raw Fury also shared a status update today.

Dandara is currently planned to arrive on Switch sometime in February. To tide fans over, the game’s title screen was sent out on Raw Fury’s Twitter account that offers a taste of the music.

Dandara will be out in February 2018 for the Nintendo Switch, PC, Xbox One, PlayStation 4, iOS and Android.

We'll have more to share soon. In the meantime, enjoy a taste of the evocative soundtrack that @Thommaz has created for Dandara. https://t.co/zF1jctLcMI pic.twitter.com/oSvMVlDptK