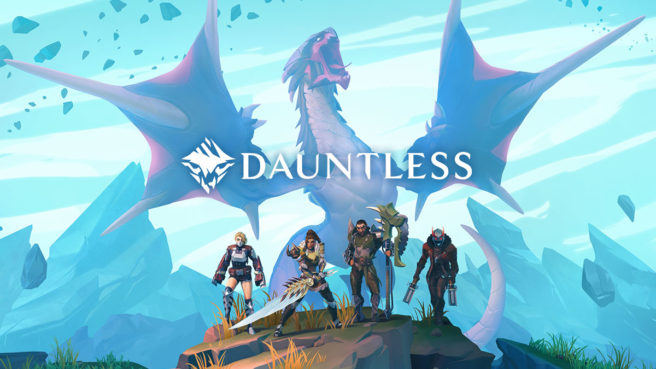 The online action-RPG Dauntless has received its first update on Switch following last week’s launch. Login loading time has been reduced, and numerous fixes have been implemented.