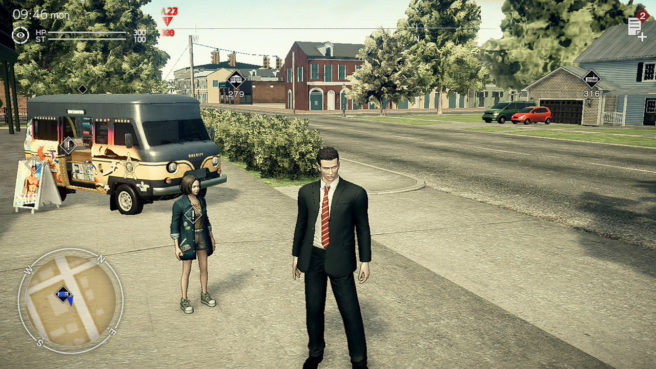 Based on those that have had early hands-on time with Deadly Premonition 2, a common complaint is that the game suffers from major frame rate issues. It’s particularly noticeable when exploring outdoors – which is where most of the action takes place.

With other titles that have suffered from a low frame rate, we’ve sometimes seen updates released to improve things. Unfortunately, Deadly Premonition 2 apparently won’t be receiving anything like that. Jim Sterling spoke with the PR behind the game, and was told that there are no plans to improve the frame rate.

The original Deadly Premonition also had its fair share of complaints surrounding performance. Potential players will ultimately need to decide if they can handle a low and fluctuating frame rate. If plans do change and we hear something regarding a patch, we’ll definitely let you know.