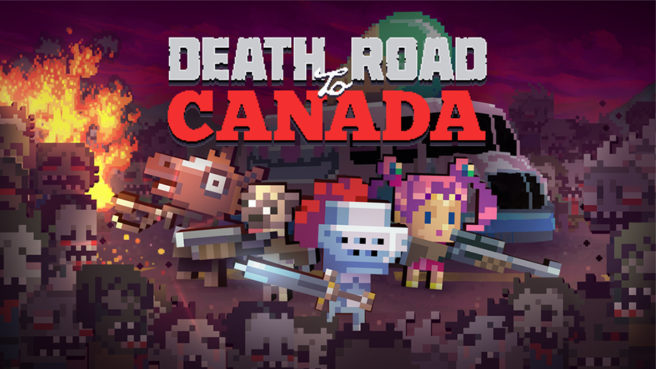 Death Road to Canada was originally on track to launch tomorrow. However, due to the tragedy that took place yesterday in Toronto, the game has been postponed.

“We feel it would be deeply inappropriate to launch the game at such a time. We would like to express our deepest condolences to everyone affected by the tragic events in Toronto.”

Ukiyo Publishing is now working to reschedule the release which will be announced later.

10 people were killed and 15 were injured after a rented van drove into pedestrians in Toronto on Monday. Our condolences go out to those affected.