Deca Sports moving on to the DS, Wii sequel planned 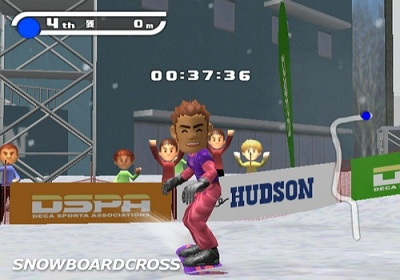