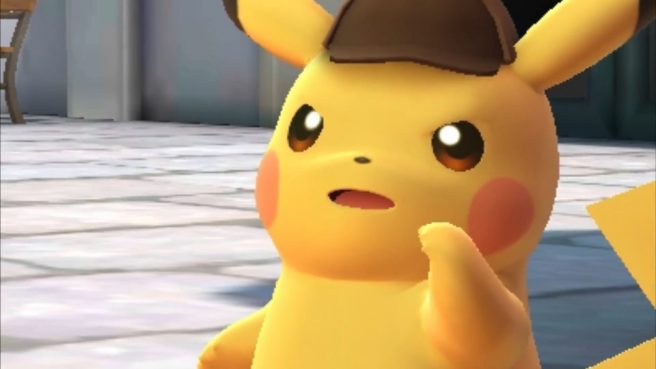 During the Pokemon Press Conference 2019, a number of experiences were announced, including a new Detective Pikachu game for Switch. We’ve essentially heard nothing about the project since then, but there’s a chance that it could be released fairly soon.

It’s been spotted that Jonathan Murphy, a senior programmer at Creatures Inc. and Pokemon TCG Development Division, specifically mentions that Detective Pikachu 2 is “nearing release”. An unannounced project is there as well.

When the new Detective Pikachu game was announced for Switch, we only heard that Creatures Inc. would be working on the game and it would serve as a conclusion to the story that started on 3DS. With the 3DS game, things were left on a cliffhanger.