Posted on October 3, 2022 by Brian(@NE_Brian) in General Nintendo, News, Switch 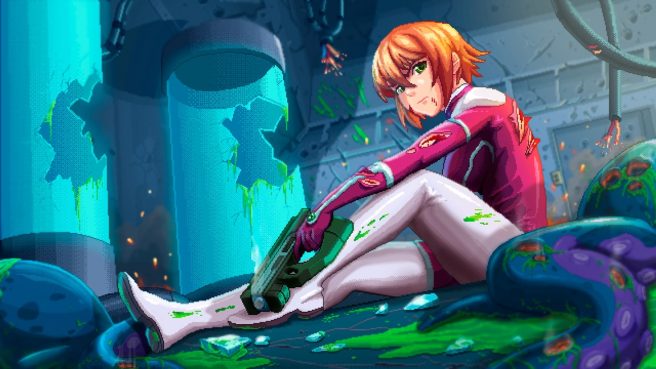 According to developer Gamuzumi, Nintendo has changed its approach to content it allows on its platforms, and no longer permits uncensored breasts to be shown in games approved for systems like Switch.

The studio was hoping to bring Hot Tentacles Shooter to the eShop in the near future. But earlier this month, Gamuzumi said “Nintendo is increasing their restriction about what can be published or not on their consoles” and after sending the title for review, the team was told that it might not fit console policies.

Gamuzumi shared a follow-up about the situation on Twitter a couple of days ago. After receiving more communication from Nintendo, it appears the company is not allowing uncensored breasts on its consoles. This is apparently because “obscene content could damage the brand and infringe its policies.” Any games that were made with such content now supposedly require censorship.

Reflecting on the situation, Gamuzumi noted that “all consoles have restrictions about nudity content” and how “this probably will affect not only our games but also games from other publishers/devs”. However, it can at least “release the games censored.”