Devil May Cry producer on the possibility of Dante in Smash Bros. and DMC on the Switch

Posted on February 7, 2019 by Matt(@OnePunchMaz) in News, Switch 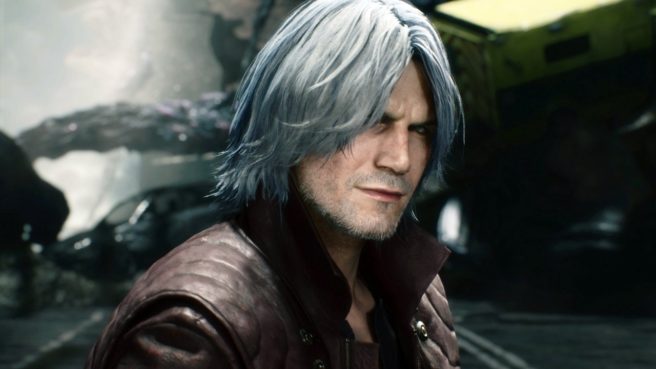 Devil May Cry is a series that has completely skipped Nintendo platforms so far, and that includes the upcoming Devil May Cry 5. The producer of that game, Capcom’s Hidaki Itsuno, was recently on a press tour for Devil May Cry 5 and talked to a number of outlets, including VG 24/7. They asked him about the possibility of Dante, the series’ main character, being added to Super Smash Bros. Ultimate as a DLC character. Here’s what Itsuno had to say:

The article then mentions that Itsuno jokingly said “Tell her!”, gesturing to the Capcom representative present at the interview who could pass on requests like that to the higher-ups at Capcom. So there you have it – seems like the chances of Dante appearing in Smash are pretty slim right now, especially given the fact that all of the characters for the Fighter Pass have already been selected. Will we see a Devil May Cry game on the Nintendo Switch at some point though? What do you think? Let us know in the comments below.