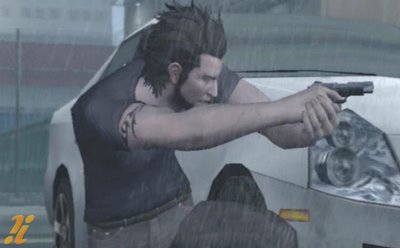 Once again, Nintendo has managed to shroud themselves in secrecy for this year’s E3, leaving us all to guess their plans. The latest issue of NGamer, however, promises that Disaster: Day of Crisis will be at E3. And playable. There has not been too much information on the game as of late, the most of which only reported a delay in the Japanese release date. Since then, no new launch date has been scheduled and Disaster seemed to be heading for the vaults. But, if Nintendo does indeed have Disaster playable, this game – in addition to the the possibilities of Kid Icarus, Animal Crossing, Pikmin 3, and perhaps a new Zelda title – Nintendo will have a great E3 showing.