Disgaea 5 Complete launching at the end of May 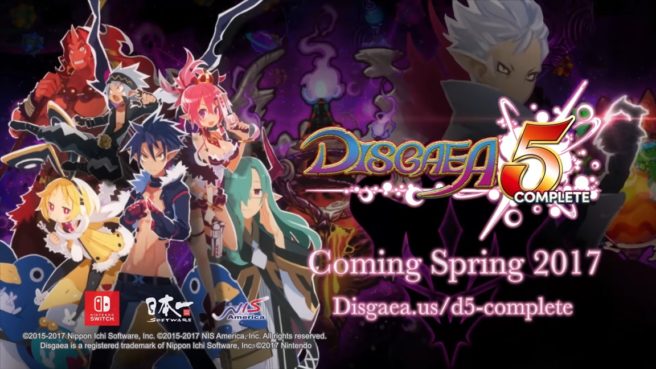