Disney action game remake apparently in the works for Switch

Posted on December 7, 2019 by Brian(@NE_Brian) in General Nintendo, News 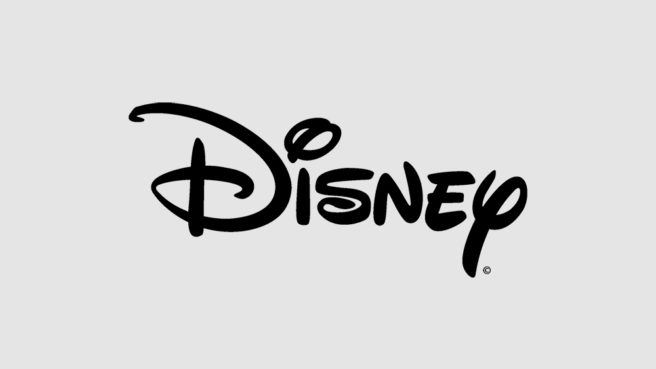 Playmagic is behind the upcoming remake of XIII, a Ubisoft shooter created during the GameCube era. That’s not the only project the studio is involved with, however.

Playmagic CEO Giuseppe Crugliano has indicated that the company is working on a remake of an action title from Disney. That news comes straight from Crugliano’s LinkedIn profile. The mystery remake is in development for Switch alongside PS4, Xbox One, PC, and Mac. No further information is provided, but it seems that the project may have kicked off in July.

We’ll also mention that Crugliano lists another unannounced third-person action remake for Switch and other platforms. Similarly, it apparently started in July, but has an end window of December 2020.

Based on what we now know, Playmagic is cooking up three remakes. We have XIII coming next year, followed by the unknown Disney game and third-person action title at some point.