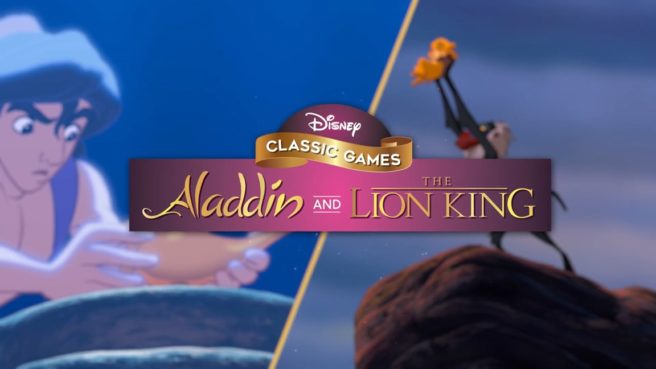 Disney Classic Games: Aladdin and The Lion King lands on Switch in a few weeks. When it does, the classic version of Aladdin will contain a “final cut” with additions and improvements.

Stephen Frost, senior producer at Digital Eclipse, told CNET that the team consulted with the original developers and implemented “subtle” adjustments. These include having Aladdin interacting with objects consistently and performing the same attack damage on enemies.

That’s not all for Aladdin. Frost also pointed to “major adjustments that we know fans will be happy to discover, such as the improved camera system, new level sections, additional enemy variations, difficulty tweaks that include boss changes, and improved sword impact.”

The Lion King is also included in the mini-collection, but won’t have any sort of “final cut”. Unfortunately, the original developers couldn’t reached to the same extent as they could with Aladdin.