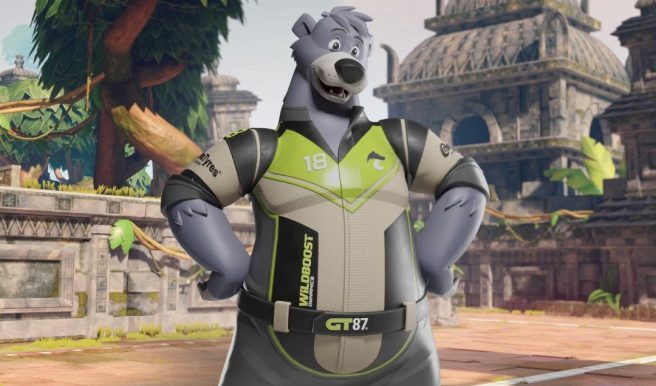 Another new character has been confirmed for Disney Speedstorm, with Gameloft revealing within the last week that Baloo will be joining the game.

Fans will recognize Baloo from The Jungle Book. In the game, he’s categorized as a Brawler.

If you’re interested in learning more about Disney Speedstorm, read the following overview:

Several other characters have been confirmed for Disney Speedstorm outside of Baloo. Last month, Elizabeth Swann was announced. Mulan, Mickey Mouse, Sulley, and the Beast are among the other roster participants. We’ll be hearing more about additional characters soon.

Disney Speedstorm arrives on Switch this summer, and Gameloft will be announcing a specific date in the near future. Access the official website here and pre-register to be among the first to play the game.