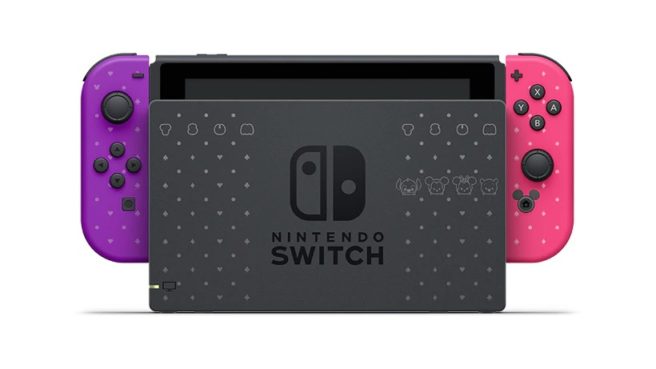 Play-Asia has now opened pre-orders for the bundle here. This appears to be Japanese-exclusive given the lack of western announcements. However, the system can be imported and played in any country thanks to Switch being region-free.