Doraemon Story of Seasons confirmed for physical release in Europe 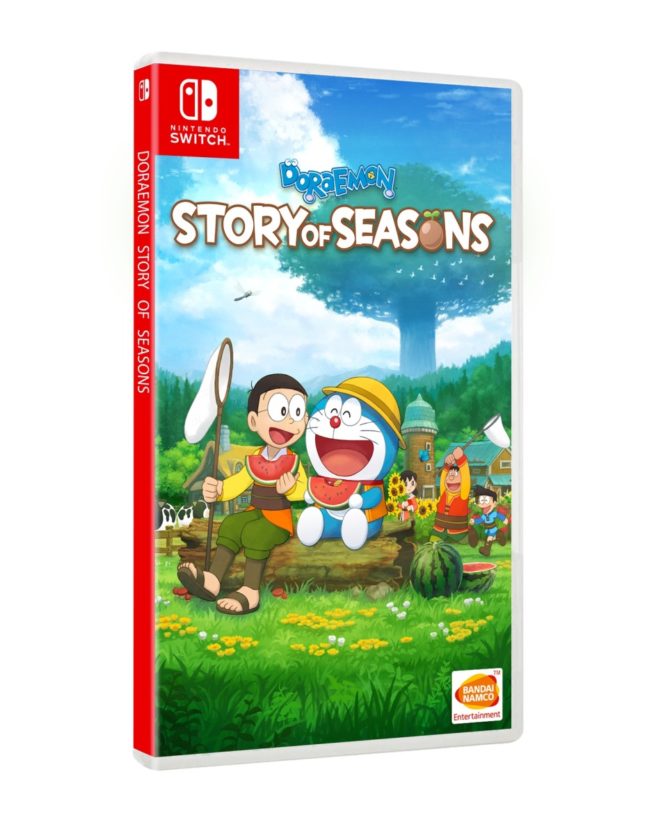 Bandai Namco announced Doraemon Story of Seasons for the west a short while. Following up on that news, we have confirmation that the game will be sold physically in Europe. You can see the boxart above.

At least for now, Bandai Namco hasn’t revealed similar plans for North America. If the physical release isn’t coming stateside, fans can at least rest easy knowing that importing is an option.