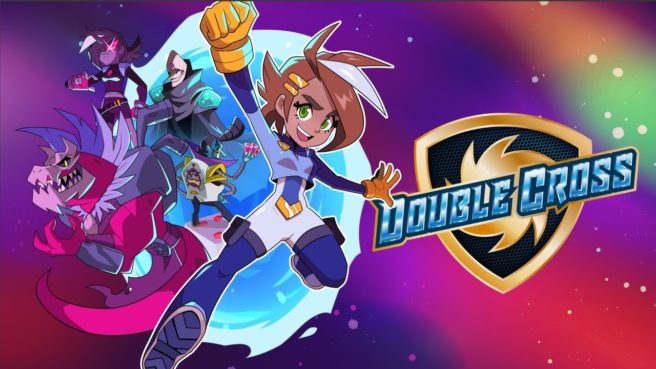 Double Cross will soon be receiving a new update on Switch. There will be various additions and adjustments involving levels, combat and movement, the menus, and more.