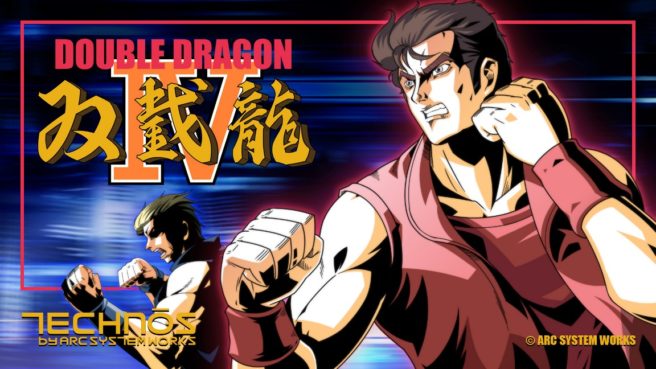 A new update for Double Dragon IV is out now, which adds a number of online modes to the game.

Players can take on Double Dragon IV’s Story Mode with a friend or another player from around the world. Tower Mode, which lets you unlock more playable characters, supports online play as well. The last online addition is for Duel Mode where you can battle another player directly.

Double Dragon IV originally made it to Switch back in September 2017.