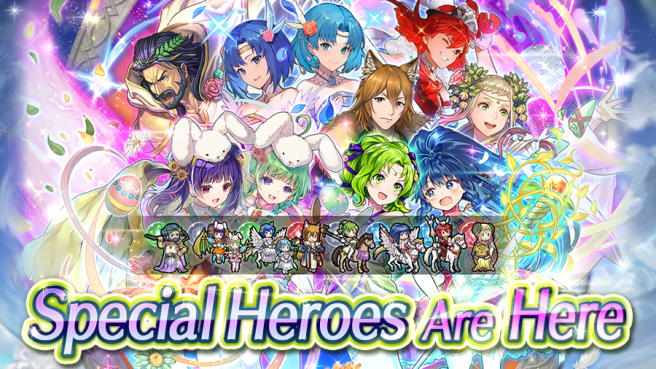 Fire Emblem Heroes first arrived on iOS and Android platforms in February of 2017. Since then, the game has received new content updates nearly every week, including new Heroes, stages, timed challenges, Summoning events, and more. If you’re new to the game and want to catch up on events or just want to keep up to date on the latest additions to the title, you can check out all previous coverage for Fire Emblem Heroes with Nintendo Everything’s archive here.