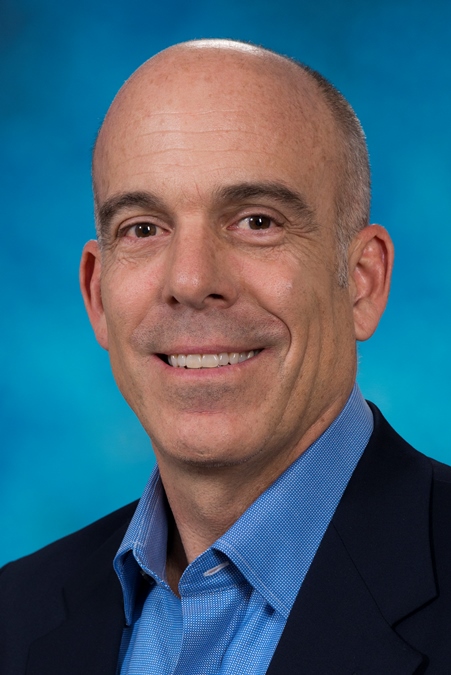 Nintendo of America brought on Doug Bowser as its new VP of sales last May. Over a year later, he’s now received a promotion.

Bowser has become the company’s senior vice president of sales and marketing. His new role will help cover the position held by Scott Moffitt, who left Nintendo of America about a month ago.