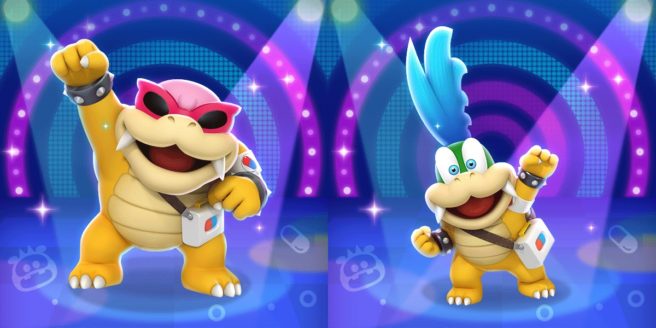 Nintendo released a new trailer for Dr. Mario World showcasing the game’s latest characters. As previously announced, Roy and Larry are in as new doctors while Ant Trooper is appearing as an assistant.

Blue: "I've gathered information on the two new doctors and one new assistant who will appear tomorrow at 2 AM PT and put it in a video. Roy will have a blast in World 6, and Larry has an enchanting plan for World 8." #DrMarioWorld pic.twitter.com/XnRUWVoKAe