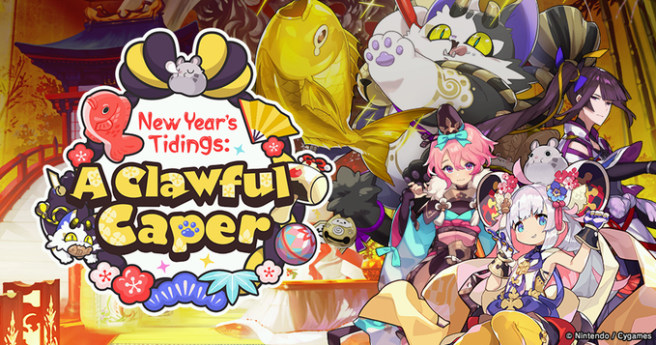 New Year’s events have gone live in Dragalia Lost, including the Platinum Showcase, which guarantees a 5★ Dragon or Adventurer. Please note that Wyrmite cannot be used to pull on this Showcase, and that paid currency is the only resource used there. Both Showcases have a maximum of three pulls, so that’s up to six 5★ additions to your roster.

A Clawful Caper has also begun. Crack down on event-specific quests to earn the right to fight alongside other players to take on the shadow-attuned raid boss and earn rewards. Take a look below see the promotional video for this event: