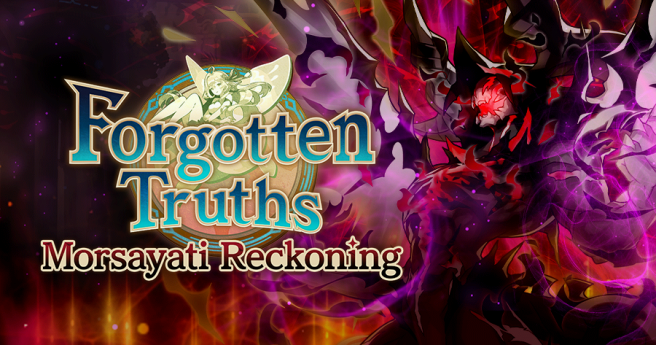 The high difficulty quest that has been added is the Morsayati Reckoning; which will be added to the Forgotten Truths raid event. This quest has players going up against the raid boss Morsayati, who has no elemental attunement. The quest can be taken on solo or cooperatively and offers Fortifying Dragonscales and Amplifying Dragonscales as its reward.