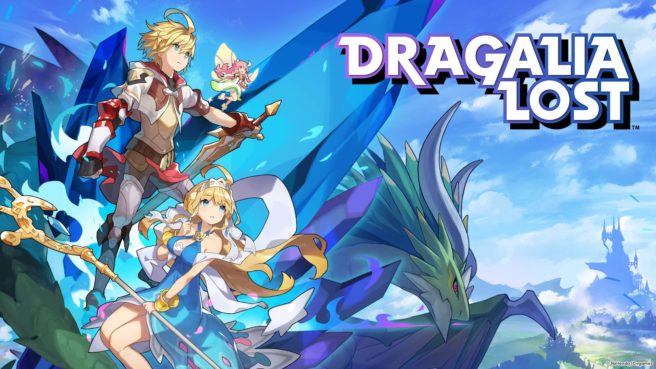 A new raid event for the mega-popular mobile game was just announced. Titled Kindness and Captivity, it will run from October 31 to November 12. Here’s the story for the event provided:

Prince! You’ve gotta do something! My friend Melsa needs our help! Her village was raided by those Empire jerks, and the dragon that protects them was captured! Melsa doesn’t deserve this! We have to help her!