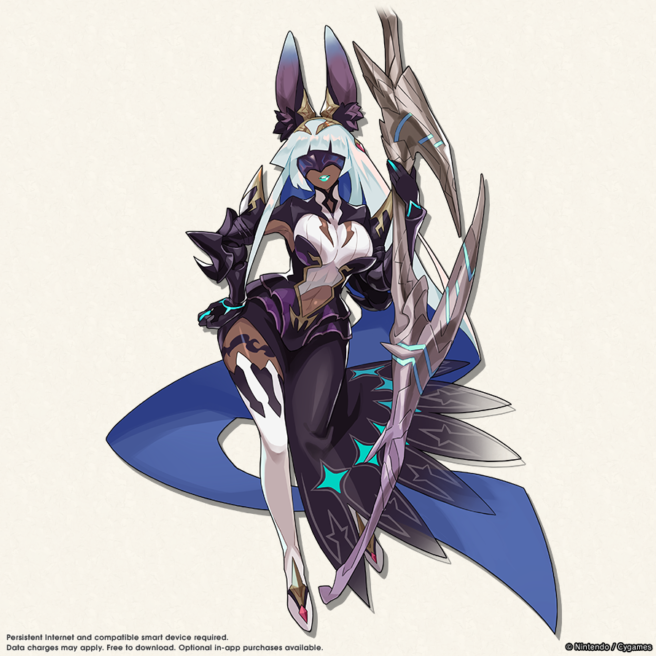 New additions to Dragalia Lost are coming soon. In a follow up to the Fire Emblem crossover event, new quests will be added, along with another powerful enemy Ciella (featured above,) and a fiery dragon. Check out the info here: