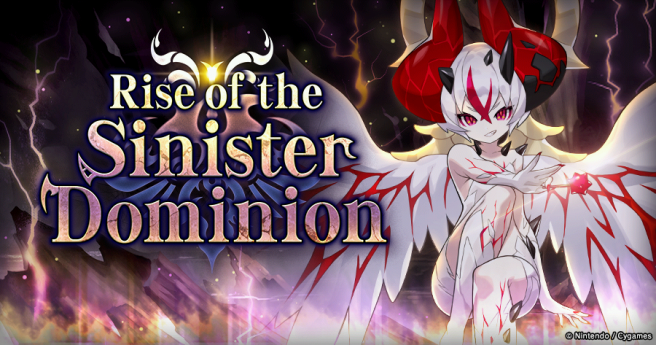 Dragalia Lost is starting a new quest series called Rise of the Sinister Dominion. The quests in this event will be high in difficulty but offer rewards that allow players to equip new wyrmprints to their weapons (special wrmprints can be earned in this event as well). Sixth and seventh wyrmprint slots for light-attuned Agito weapons become possible as a result of this, and there is also a new mechanic called Team Change.