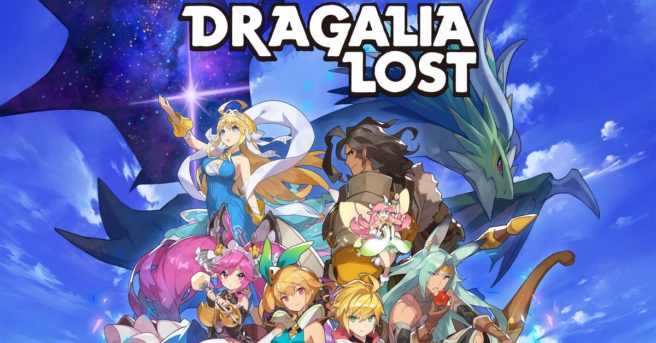 The next chapter in Dragalia Lost’s main campaign arrives on 12/15 at 10PM PT. Titled “ Android Anguish,” join in the fight against a massive army. Take a look at the featured trailer below:

Chapter 11 of the main campaign, Android Anguish, will be added at 10 PM PT on 12/15! We've also released a trailer in advance of the chapter's release. Enjoy! #DragaliaLosthttps://t.co/d636BGAHI5 pic.twitter.com/WCte50r7qf