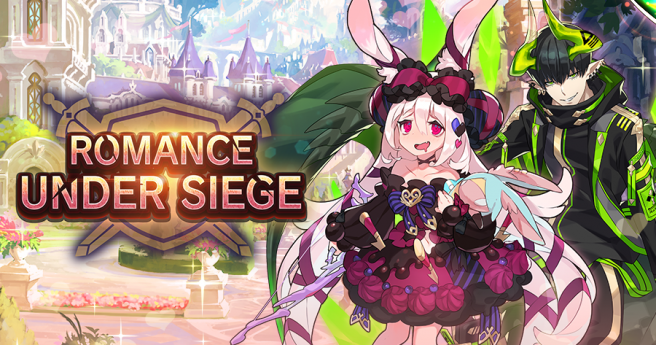 Dragalia Lost has refreshed its content with a new Gala Dragalia Remix, an onslaught event, and an epilogue to Caged Desire. The Gala Dragalia Remix features the five star versions of the adventurers Valentine Chelsea (wind/bow) and Gala Ranzal (wind/sword), as well as the dragon Menoetius (wind). This summoning event will last until February 15, 2021 at 9:59pm PT.

Also live now is the new onslaught event Romance Under Siege. Players can fight against the Dyrenell Empire’s invasion in exclusive missions that will unlock rewards such as water tomes and wind tomes. This event will run until February 18, 2021 at 9:59pm PT.

Finally, the crossover event between Persona 5 Strikers, Caged Desire, has a new epilogue. This addition will also be available until February 18, 2021 at 9:59pm PT.