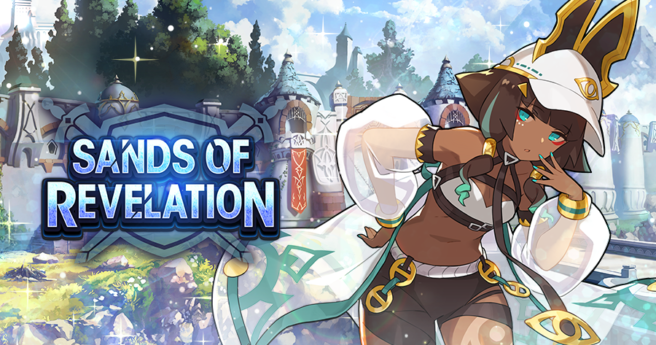 Dragalia Lost has dropped its newest event, The Sands of Revelation, which features the new adventurer Incognito Nefaria at its forefront. This limited-time event will have players defending their gates from waves of attacking enemies with special rewards for succeeding. The Sands of Revelation will run until 10:59pm PT, September 20, 2020.

A video has accompanied this announcement for the Gala Dragalia Remix and it can be viewed below.