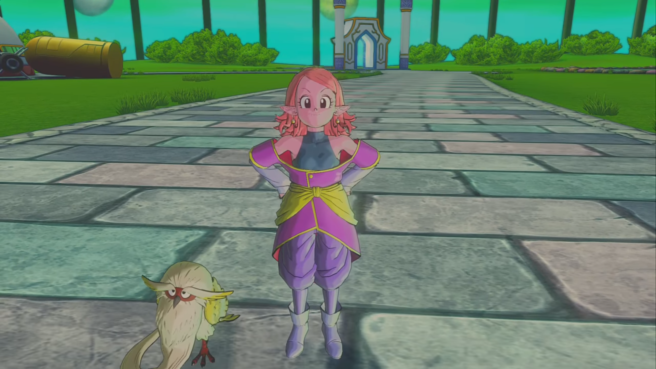 It’s been some time since Dragon Ball Xenoverse 2 has received a content update. But now, after it was announced that the game has reached 6 million in sales,  Chronoa, the Supreme Kai of Time, will be added as a playable character. This is in addition to some more customization options.

All this news comes from the latest issue of the magazine V-Jump which was translated courtesy of Gemastu:

“The update will include a Broly wig and armor, Supreme Kai of Time costume, and an expansion of the Partner Customization feature, allowing characters that previously could not be chosen to now be selected.

At this time, no release date has been given for this update but it is expected to drop on all systems, Switch, PS4, Xbox One, and PC soon.