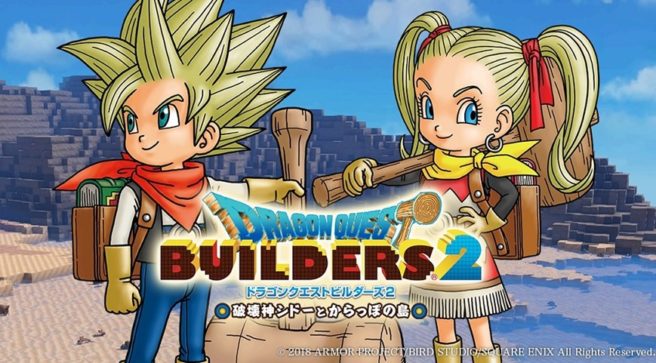 Dragon Quest Builders 2 ended up selling roughly 200,000 copies in its first week, according to Media Create. The sales split between the Switch and PlayStation 4 versions were pretty similar, with Nintendo’s console just slightly behind. Dengeki adds that Dragon Quest Builders 2 sold through 50% of its initial shipment in Japan.

How does that stack up to the original? Well, it’s a bit difficult to compare since the first entry in the Dragon Quest Builders series came out on Switch well long after the initial release. However, the original title did end up selling 368,000 copies in its first week on the PlayStation 4, so Dengeki feels that initial sales are a bit on the slow side. We’ll hopefully see things pick up for the year-end and New Year sales.