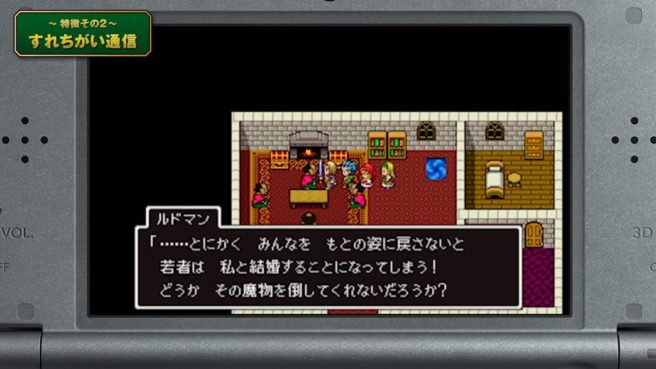 A special Dragon Quest XI Direct was held earlier today. The presentation covered what the 3DS version of the game specifically offers. Although we were treated to quite a bit of recap, new features were revealed as well, including the ability to take on various quests in which you visit the worlds of past Dragon Quest games.