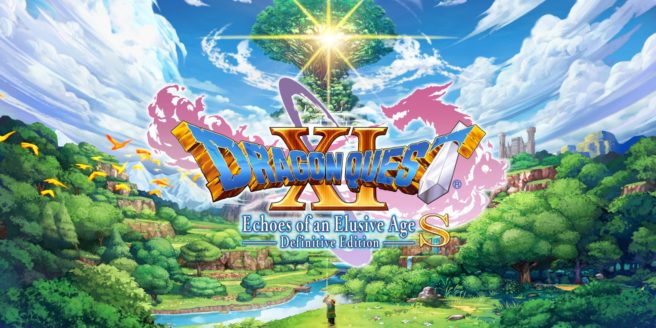 Square Enix is planning one more Dragon Quest XI Channel S live stream, which will take place just ahead of the Switch game’s launch next week. It will be held on September 26 between 9 PM and 1 AM Japan time.

Dragon Quest series creator Yuji Horii and Super Smash Bros. Ultimate director Masahiro Sakurai will have a special discussion to kick off the live stream. Then during the second part of the broadcast, the game’s Japanese voice actors will discuss Dragon Quest XI and the series as a whole, followed by a launch celebration when the clock strikes midnight on September 27.