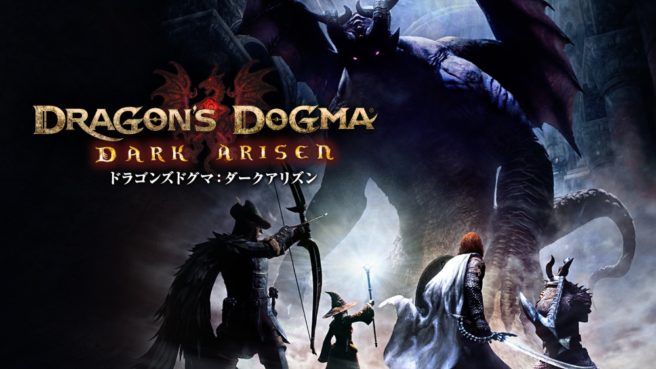 Dragon’s Dogma: Dark Arisen is about two months away from dropping on Switch. Learn a bit more about the game by checking out the handy fact sheet below.

– Dynamic combat experience – Cut off the four heads of a Hydra, climb atop griffins and fight airborne, or defeat dragons and other creatures by finding out their weaknesses.
– Tons of content – Includes all previously released extra content, DLC and the Dark Arisen expansion content. Features the highly praised combat experience and rich customization, plus a huge underground realm to explore with terrifying monsters.
– Customization options galore – Nine different vocations for players to choose from with a variety of skill and magick options for each, armor that can be upgraded and enhanced, plus Pawn companions that can be trained to fit your desired combat style.
– Adapted User Interface – Revamped user interface offers improved screen visibility.
– Online Functionality – The iconic Pawn system comes to Nintendo Switch with online sharing abilities between Nintendo Accounts. (A Nintendo Switch Online membership is not required for online features).
– Play Anywhere – For the first time, Dragon’s Dogma can be played on the go using the Nintendo Switch system’s handheld or tabletop mode. 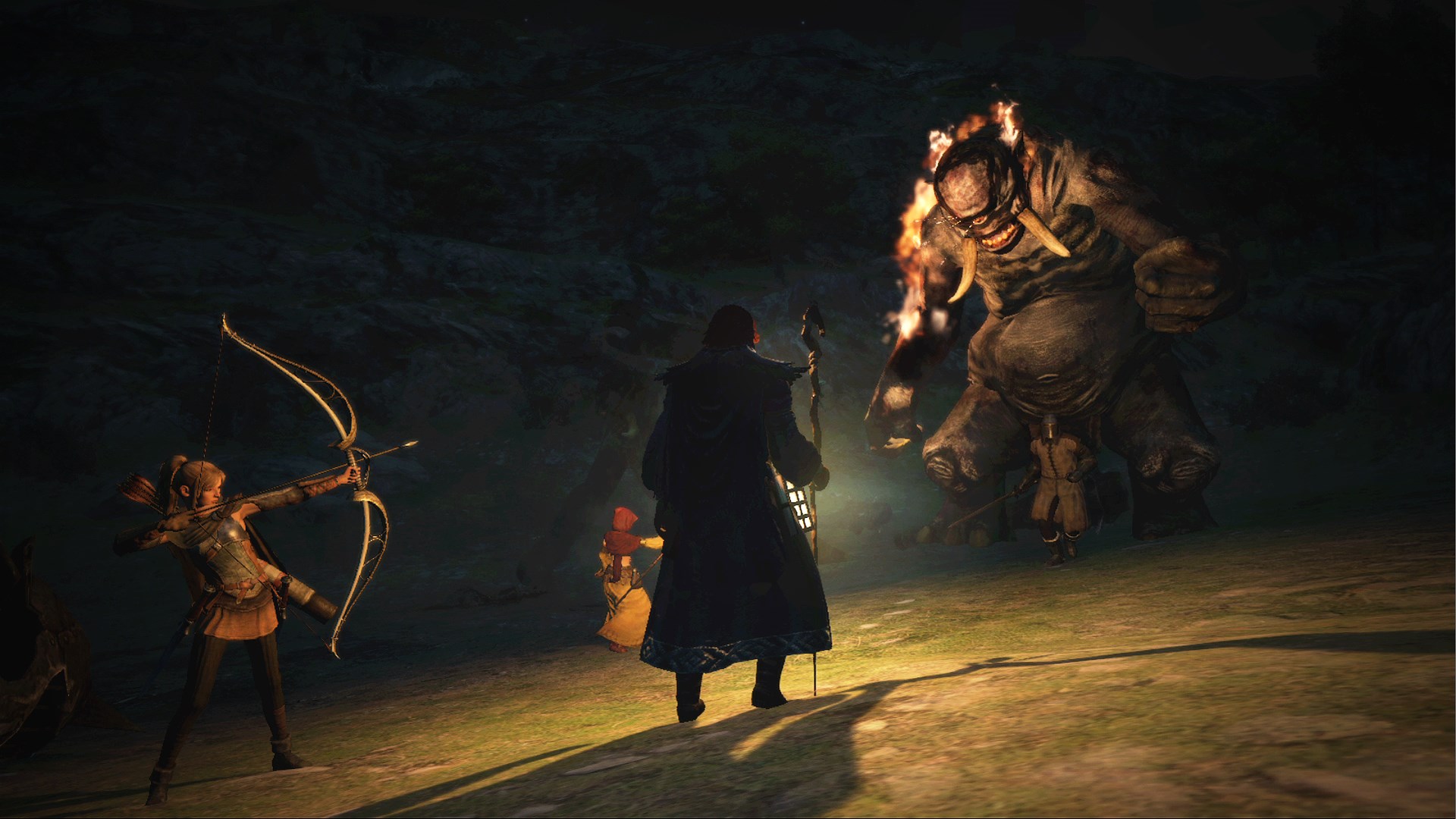 Dragon’s Dogma: Dark Arisen will be sold physically and digitally for Switch.