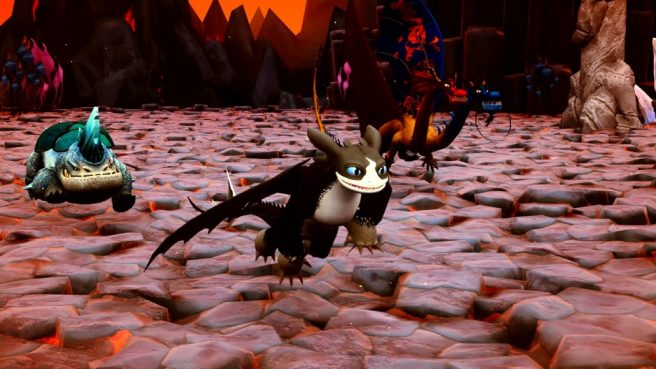 Outright Games brought DreamWorks Dragons: Legends of the Nine Realms to Switch this week, and a new wave of gameplay has come online. We have 23 minutes of footage in total.

View the DreamWorks Dragons: Legends of the Nine Realms gameplay below.

DreamWorks Dragons: Legends of the Nine Realms is being distributed both physically and digitally on Switch. English, Japanese, Spanish, Portuguese, French, German, Italian, Dutch, and Chinese (Simplified) languages are supported.