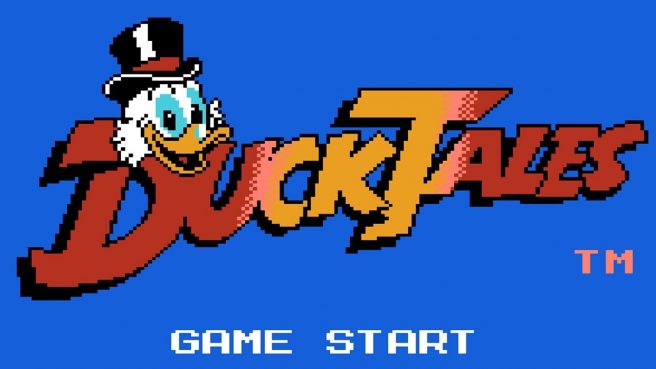 The Cutting Room Floor, and outlet known for discovering and documenting scrapped content from games, recently got its hands on a DuckTales prototype for the NES. There are plenty of differences compared to the final product, all of which are outlined here. The prototype also comes with a rather neat find: an unused music track.

The piece in question is the stage select screen. Kotaku points out that “the track that made it into the official DuckTales release is more mysterious and repetitive” whereas “the prototype song is upbeat and adventurous in the way you’d expect from a game based on a children’s cartoon.”

Here’s the full piece from the prototype:

And the final version:

DuckTales was originally made for the NES in 1989. The company would later return to the game with WayForward’s DuckTales Remastered, which launched in 2013.